Decades of experience in funeral services

Over 250 years of history

Here at A. France & Son, our company is built on a long 250-year history. Founded by William France Snr in 1764, our company has lived on in the local area, supporting thousands of families throughout the generations.

William France Snr was born in Lancashire in 1727 to yeoman farmers. He and his brother John moved to London to find work as upholsterers, and William soon found a job with royal-appointed cabinet makers, eventually acquiring the business himself. By 1764, William was also being recorded as a funeral director and was cited in the National Archives as a Royal Undertaker who oversaw funerals of The Duke of Cumberland in 1765 followed by Edward, Duke of York in 1767.

After a successful time as an upholsterer and undertaker, William France Snr died at the age of 46. His nephew, William France Jnr, inherited the business, and at the young age of 18, joined with Samuel Beckwith to create France & Beckwith – a partnership which lasted until Samuel’s death in 1804.

In 1806, William was given his greatest task to date, commissioned to create the coffin for Admiral Lord Nelson’s funeral, which contained over 10,000 gilt brass nails and cost a large sum of 10 guineas.

Alongside his new business partner, Thomas Banting, William conducted many funerals for royalty in the early 19th century, including for King George III, King George IV, Queen Charlotte of Mecklenburg, and many more. Thomas Banting’s son, William Banting, joined the business too and was credited as one of the first people to discover the link between obesity and ill health.

The business was passed down from son to son over many years, and shops were opened around Soho, Marylebone and Fitzrovia areas. Eventually Albert France moved to our current head office, and four generations of the family have lived in this building since 1898.

Here at A. France & Son, we’re proud of our long and colourful history, as well as our strong reputation as trusted funeral directors for multiple areas throughout London. Over the years we’ve supported families ranging from royalty to everyday local people in their time of need, always giving a compassionate and dedicated service every time. 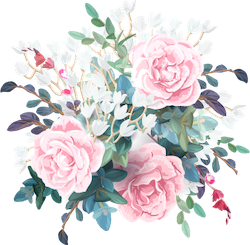 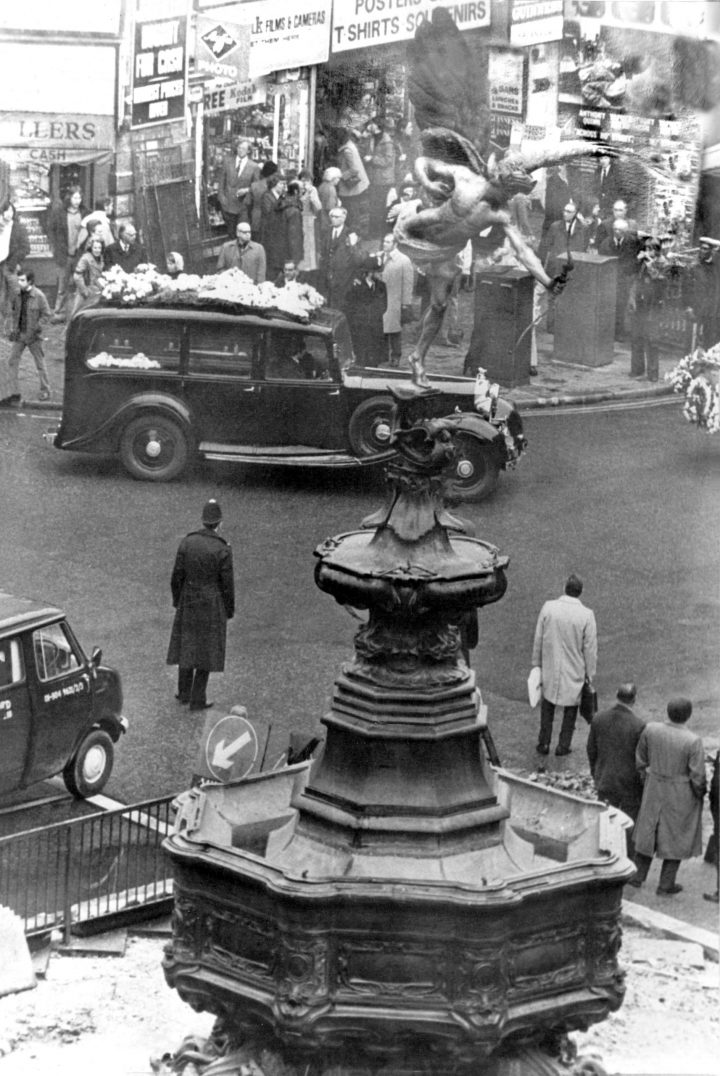 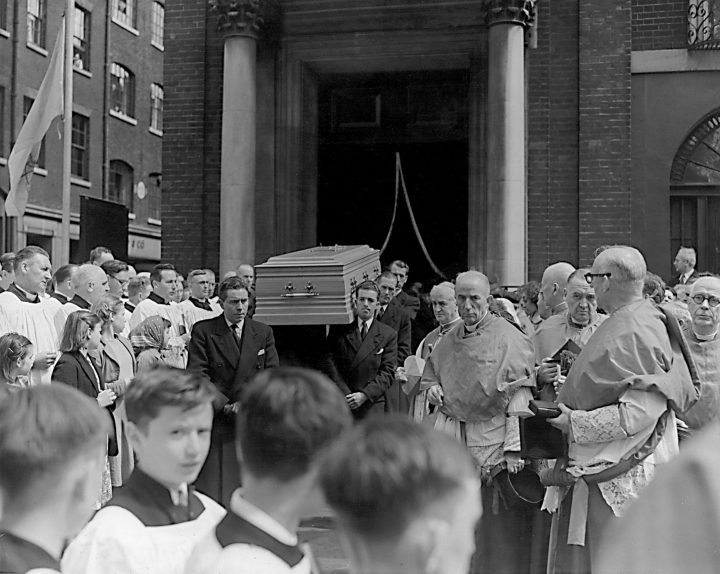 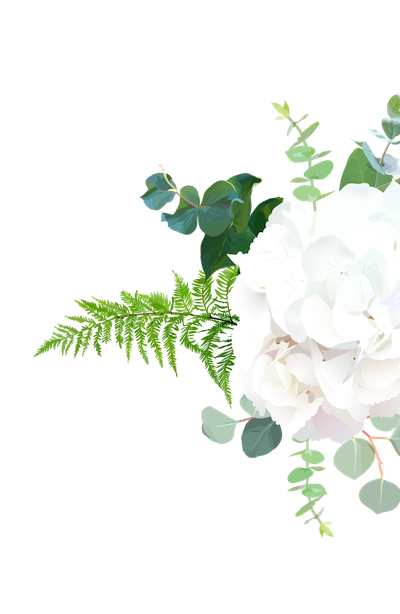 Come and see us, we are here to help

The Registrar will issue you with one copy. You will need another 4-5 copies to be able to send to the bank, solicitors etc. They cost approx. £11.00 each. In most cases we won’t require this certificate and will only need the ‘Green Certificate,’ which is sent to us directly.
Many funerals in the UK follow traditional religious practices with a typical service taking approx. 30-40 minutes. In some cases this may extend to over an hour. However there is also the option of a humanist or secular service which would include poetry, music and an appreciation of the life of your loved one. We are able to arrange a secular officiant for you if this is what you require.
Yes you can. We always recommend a simple course of embalming takes place before we dress someone in their own clothing. Alternatively, we can provide a shroud.
View all »